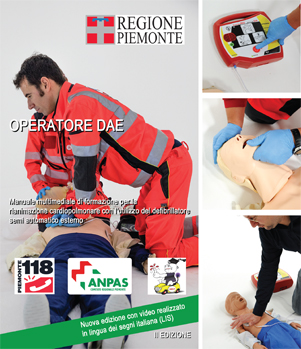 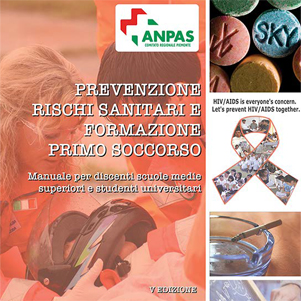 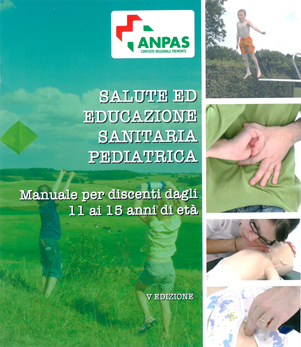 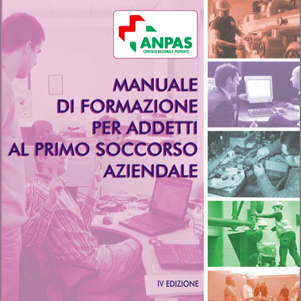 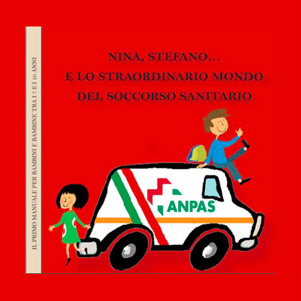 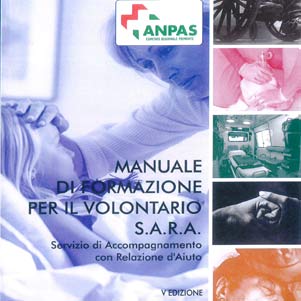 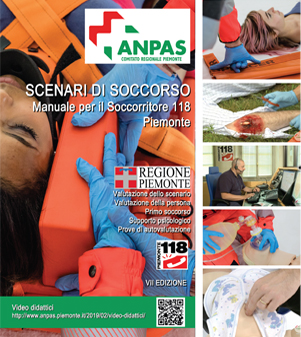 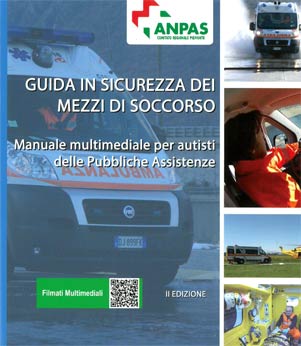 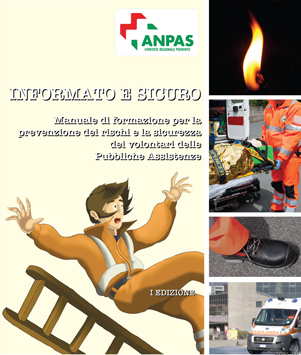 Green Cross, White Cross, Yellow-Blue Cross, Rescue Volunteers, AVIS (Blood Italian Volunteers Association) municipal groups. Common words which belong to the hystory of every one of us, known as “Public Attendances”, free voluntary associations who history goes along with the italian one.
The Public Attendances do not distinguish – till their foundation – the kind of the service, between riches and poors. They operate for everyone needs to be helped, with no conditions, and they are opened to all the people.

A.N.P.AS., Public Attendances National Association, is the name which – from 1987 – belongs to the national coordinating agency, from the moral and solid patrimony of the Public Attendance and Rescue National Federation, born in the 1904, twelve years after the first Italian Conference of Public Attendances.
In Piedmont the first Green Cross was founded in Turin in 1907. In 1909 it was the time of the one of Asti, one year after the one of Nizza Monferrato. In the 1911 were founded these of Alessandria and Pinerolo. Finally in the 1919 was founded the White Cross of Acqui Terme.
The development of this culture of solidarity – put into effect by the mythical “cycle-stretchers” and some ambulance (very rare at that time) – quickly took root on the territory also thanks to the fact that the “soldiers” of the Crosses belong to different social parts, but it was hindered: before by the explosion of the first world war, and then by the “Fascism”, contrary to free associations.
It will be the post war resumption to favour a new development of the movement that has lead to the actual dimensions (beyond eight hundred associations) but above all it has considerably increased the action, until comprising, beyond to the traditional participations of sanitary emergency, those of sanitary transport, civil protection, international solidarity, formation and social welfare.
The A.N.P.AS of Piedmont coordinates the activity of more than 80 Public Attendances, equipped by 500 rescue vehicles with the involment of nearly 9000 volunteers and 12000 “supporters”, having the spirit to engage and to work “not for law or contract, but for conscience”

The one of the aid is the more ancient idea of the Public Attendances spirit of solidarity. To carry aid is the engagement of the movement above all as far as the transport of injured and sick people to the hospitals.

From pure and simple transport, the aid concept has been evoluted until the performance of participations of attendance to the sick one during the emergency. All these experiences have contributed to create a specific culture of the aid and to save a lot of lives.
Today the Public Attendances collaborate actively with “118” (the emergency telephone number) operative centers and contribute to the formation of staff trained to the first aid operations.

The civil protection is one of the Anpas’ leading activities and it engages, after the sanitary transport, the greater number of volunteers and sources.
The Regional ANPAS staff of Civil Protection has been born in 1994, and it can rely on the operating station of Grugliasco (near Turin), covered 24 hours/day, having function of control and coordinate every kind of emergency.
Structured in order to manage the activity of numerous fields (services, operating, healts, logistic, formation, relations), the staff has been operated during the flood of November ’94 in Piedmont, for the flood of Omegna/Cusio (Piedmont) and Versilia (Toscana), for the earthquake of Umbria/Marche, the Kossovo emergency and for the last occasion of the flood of October 2000 in Piedmont too.
One of the fields in which the staff is today more active is the one of the formation and the training of the volunteers, by means of courses and simulations, while the formation activity, expecially in the schools, is intense.

one of the innovative activities in which ANPAS mainly has been engaged in the last years, is the international solidarity, started immediately after the ecological disaster of Chernobyl, Ukraine.
The ANPAS of Piedmont has distinguished itself in the aid to the population of the Bielorussia, and particulary to the children of that Republic, starting a series of initiatives to improve the life in a territory tormented from the radioactivity. In particular ANPAS has developed an intense activity of temporary acceptance of children – inserted in families or collectivies – with vacations to improve the immune system. It is also active the DAR project for the “distance adoption” of children who live currently in institutes.

One of the roads that ANPAS has chosen in order to divulgate the “culture of solidarity” is to use young people which have chosen the National Civil Service as a unique moment of their life.
It is an interesting action in order to achieve one of the basic purposes of the Public Attendances: to form citizen about solidarity, to accept the different people, the sharing, the defense of the last ones, the not-violence, the mondiality.
The Associations prepare for the Volunteers of National Civile Service, a series of program which take into consideration the attitudes and the abilities of each one, and which give the possibility to try new complementary activities.

In order to prepare the volunteer to operate in the solidarity sector, it is necessary to have a good preparation to offer services that are effective and adapted to the increasing requirements of a more and more articulate and complex society.
The ANPAS of Piedmont is putting into effect a specific program of formation of the volunteers that is articulated on three specified objects:
– ANAPAS 118 volunteers rescuer; this program improves the abilities of the volunteers to the requirements of the aid, form the teachers and to prepare a pedagogical handbook of the voluntary rescuer
– Relation of aid in the accompanying, that is means to form the capacity of the volunteers in the “social transport” service (dialyzed , specialistic visits, chronic sickness) as service to the person
Management of the solidarity, that is means to form the abilities of the association leaders to coordinate and to program the several activities of the Public Attendances, as per the requirements of the territory of competence.

they are runned in a operating room situated near the Regional ANPAS headquarter, by volunteers and Associations personnel, in order to guarantee a daily service of telephone contact to verify the “patients” conditions or to offer them an appropriate “company” based on a continue dialogue concerning the different aspects of live of every day.
The service is active 24 hours/day.
The “Social Services” is the sector for which ANPAS has foreseen to increase the most operating resources in the future.